The ancient temple was built around 650 BC to the cult of Artemis, was constructed on a site already sacred to the Anatolian Mother Goddess,Cybele. The temple was financed by the wealthy king of Lydia and marshy ground was selected for the building site as a precaution against future earthquakes.

The temple soon attracted merchants, kings, and sightseers, many of donated jewelery and other treasures to Artemis and her temple. Its splendor also attracted many worshippers and pilgrims, strenghtening the cult of Artemis.

On July 21, 356 BC, the night Alexander the Great was born, legend has it that a psychopathic arsonist intent on immortality set fire to the temple. Plutarch remarked that Artemis was too preoccupied with Alexander’s delivery to save her burning temple.

The arsonist, named Herostratus, was motivated by fame at any cost, thus the term “herostratic fame”. The Ephesians, outraged, instructed that Herostratus’ name never be recorded and that anyone who spoke of him should be put to death, but Strabo later noted the name.

Twenty-two years later, during his sweep through Asia Minor, Alexander the Great offered to reconstruct the temple. In the famous refusal recorded by Strabo, the Ephesians said it would not be right for one god to build a temple to another god.

The Temple of Artemis was eventually rebuilt remaining true to the original except for a raised platform, a feature of classical architecture adopted in the construction of later temples. By 263 AD, the temple had been plundered by Nero and destroyed by the Goths.

The temple was again reconstructed in the 4th century, but by the end of that century the temple had been abandoned and was being used as a marble quarry for new buildings, including churches.

The site of the temple was rediscovered in 1869 on an expedition sponsored by the British Museum, and several artifacts and sculptures from the reconstructed temple can be seen in the museum today.

Rising out of the marsh, a lone surviving column suggests the immensity of the Wonder of the World, four times as large as the Parthenon and the first monumental building to be entirely constructed of marble. As anillustration of its immensity, consider that the one remaining column stood an incredible 4m (13 ft.) below the point of the architrave. The site is best appreciated in the summer months, when the marshy waters are at their lowest, and the foundations of previous structures are recognizable.

Most of the description of the original Temple of Artemis comes from Pliny, though there are different and sometimes contradictory accounts. Pliny describes the temple as 377 feet long and 180 feet wide made almost entirely of marble. The Temple consisted of 127 columns, each 60 feet in height; many of which were carved decoratively. The columns were Ionic in style.

The Temple of Artemis housed many fine artworks. Sculptures by renowned Greek sculptors Polyclitus, Pheidias, Cresilas, and Phradmon adorned the temple, as well as paintings and gilded columns of gold and silver. The sculptors often competed at creating the finest sculpture. Many of these sculptures were of Amazons, who are said to have founded the city of Ephesus. Pliny tells us that Scopas worked carved reliefs into the temple’s columns, who also worked on the Mausoleum of Mausollos.

Like a beehive with Diana as the queen, the Temple of Artemis was surrounded by priests and priestesses, musicians, dancers, and acrobats. The temple had its own mounted police and the city became rich from the silver statues and ex-votos offered to Diana. Unfortunately, all that remains of the Wonder of the World is a single column and some rubble on the ground. Some of the stone is believed to have been used for the nearby mosque and most of the archaeological remains have been removed to the British Museum. 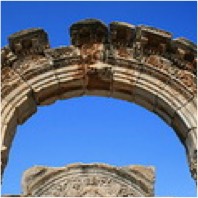 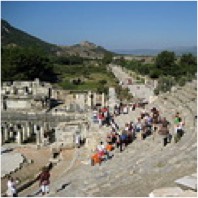 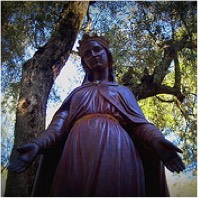 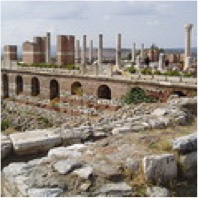 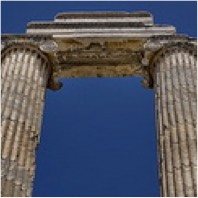 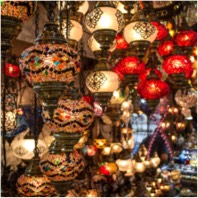 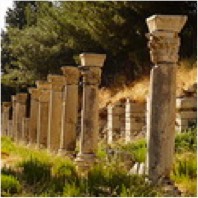 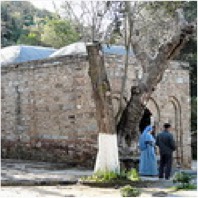 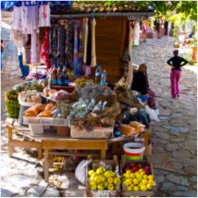 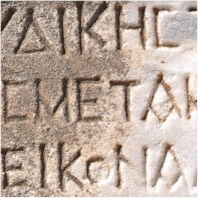